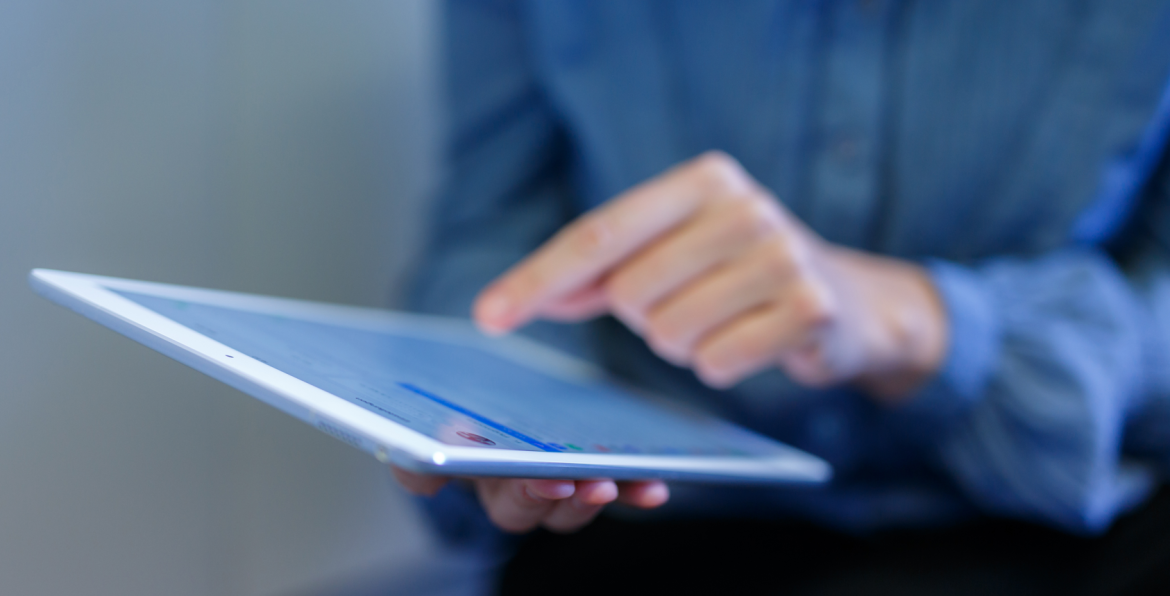 iPad problems can run the gamut from “easily fixed” to “professional repair.” To help you figure out which situation you’re in, here are just a few common iPad issues and how you can try to resolve them.

If you’ve ever had an app unexpectedly shut down right when you were in the middle of something, you understand the pain of malfunctioning software. There could be many reasons for it. The most common is a problem with the cache that stores the app’s most recent data; you can fix it by force-quitting the app and starting it over. You might also have a corruption or compatibility issue with the app or any updates that it’s received since you downloaded it. You might need to delete the whole thing from your iPad and download it again.

Wi-Fi issues can present themselves during both the initial set-up of your iPad and after you’ve been using it for a while. A common culprit is your wireless router. A reset can help it properly connect to all of your devices. Another potential cause is your network; it might need a reboot as well. If regular disconnecting and reconnecting doesn’t work, try the “Forget This Network” option in your iPad’s network settings. It’s a force-quit similar to swiping away your apps.

There are many ways that an iPad screen can start to malfunction. It might go blank, for example, or show incorrect color tones or “screen burns” that function like ghostly afterimages of your previous activities. The good news is that these issues can often be corrected by simply replacing the broken screen. The problem isn’t with your iPad, just the way that the iPad is showing things to you. You can find screen replacement services at any iPad repair shop. This is a quick fix that will get things in proper condition again.

If you aren’t seeing the little lightning bolt icon, your iPad isn’t charging properly. The first step is checking your accessories and making sure that you’re using the right USB cables, wall outlets, and power adapters. The next step is checking your battery settings: An old or worn-out battery might be losing charge faster than it replenishes. You might also try the old “turning it off and on again” trick to force your iPad to reboot all of its systems and start fresh.

These are just a few problems that you might face with an iPad. You don’t have to be a techie to diagnose and fix them. Even if you wind up needing to take your device to a repair shop, recognizing the issue can be half of the battle.

Delta Airlines Change, Cancellation, and Other Fees: All you need to know

Stuff to Consider Before Insulating Your Attic

Which One to Choose For Mobile App Development?...

Things To Keep In Mind When Hiring Developers...

Complete Guide About ReactJS Development in 2022

Benefits of Hiring a PR Agency in Dubai