empath But it’s already too late: 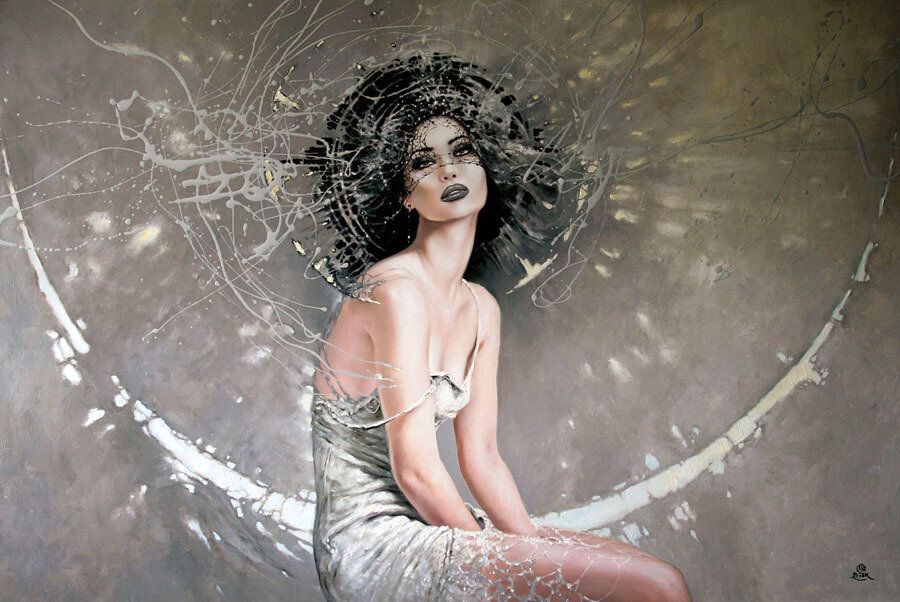 the empath is addicted to the MPN which he perceives as his double (with all its generous and empathetic qualities).

the MPN is addicted to the empathy he needs like a mirror that he sends back a beautiful image of himself and thus flatters his overpowered ego.

Note that this phase of seduction and the phase of destruction that will inevitably follow is all the easier for the MPN if the empath has already been manipulated, in childhood by a parent, in a first romantic, friendly or work relationship. . The MPN will quickly smell the helplessness of its future prey and will rush into the furrow already traced by others

The seduction phase Of Empath

Whatever the relationship (romantic, friendly, professional) there is always a phase of seduction in which the MPN marvelously develops his actor-chameleon mask and strikes his prey. Thanks to its “infallible radar” the MPN will identify the needs (and therefore, according to him, the flaws) of the empath to compose and overplay, the lover, the colleague, the ideal manager. -es.

And this is the first trap into which the empathetic person will fall. Living through his emotions and those of others, the empath cannot bring himself to believe that the MPN is manipulative. He will therefore let himself be carried away without the slightest suspicion by this robot-chameleon with which he will have the impression of entering into total resonance. The empath will then For example connect with passed loved ones,  reveal everything about him, confide without restraint, not imagining for a single moment that the MPN records everything in his phenomenal memory and that, in the end, absolutely everything he has confided will be retained and used. against him.

In order to best help these people, I first read a lot about the personality of MPNs. I wanted to dissect their functioning to better explain it to my clients and thus allow them to have a better conscious knowledge of the trap in which they found themselves. These clarifications being, for me, a necessary preamble to the unconscious work of “disenchantment” that we would carry out afterwards together thanks to hypnosis. Then it seemed to me just as essential to draw the portrait of the empath, the designated victim.

Enriched by my reading and my practice, these explanations have, little by little, taken on a fairly precise form that I have tried to make as educational and as clear as possible. These explanations, deliberately general, are of course to be qualified according to the history of the client, each person and each “toxic” relationship being unique for self-healing ..

A robot devoid of emotions, an egotistical “being” which is nothing other than its external form devoid of “soul”, the MPN, is also a chameleon and a vampire in predation.

Robot first: no need to try to put yourself in his place to understand him. There is nothing to understand ! As disturbing as it may be, the MPN is a robot with a program that revolves around one main axis: it loves no one but itself. Really nobody, that is to say neither the person who shares his life, nor his “friends”, nor his family, nor his own children. On the other hand, he is a very good actor: this robot can model his behavior on that of others to make people believe that he is in love, maternal or paternal, kind, attentive, attentive and even empathetic. It’s his chameleon side.

Portrait of the Empath

He is an empath (High-Potential, Zebra and other hypersensitive…), a generous, spontaneous, sensitive, creative, sincere person who sees the world and others through a benevolent prism and sometimes feels alone, misunderstood, offset. She cares about others often more than herself, sees to their well-being, listens and constantly challenges herself (she is everything the MPN is not).

Aware that he is not perfect, often unsure of himself, the empath can doubt and feel guilty very (too) easily.